Understanding your dog's language
They are worth it

As time went on after learning more on how to work with dogs there was something missing.  Then I started to research Wolves and Wild dogs and learned what was missing and what was missing was that Wolves and Dogs have a Universal Language and their psychology greatly differs from ours and they have a hierarchy which is a pecking order of ranking and chain of command which consists of the Alpha, Beta, Testor, Mid-ranking dogs all the way down to the Omega dog.  They all have a different job in the pecking order to work as one unit.  To my surprise, the Beta dog is the bodyguard and enforcer of the rules, boundaries, and limitations for the Alpha dogs. The Testor goes around to test the other dogs in the pack to make sure they are complying with the rules, boundaries, and limitations of the pecking order and the Testor goes back to inform the Beta dog who is the Enforcer to correct the dog that is breaking the rules in the pack so that there is order and compliance with the rules, boundaries, and limitations in the pack. I could go on and on but it would take hours upon hours to explain all that I have learned about Wolves and Wild dogs.

Next, let's talk about Domesticated dogs.  Now what I did was put together a pack of dogs to study by watching and observing their body language and energy to understand their Universal language so that I could learn how to communicate their language back to them and take on the Alpha role as their Pack leader because dogs sign language through body gesturing 98% of the time.  This helped me to understand their language and I knew by understanding the Universal language of dogs that this would definately serve me in my training skills and get desired results quicker than conventional K9 training.

Today with the use of my philosophy I have saved hundreds over hundreds of dogs from being Euthanized after other Trainers and Veterinarians say that the dogs were not fit to live in our society, unfortunately, this happens every day and this causes our Shelters across our country to become filled to their capacity due to not understanding the Universal Language of Dogs and due to this over 4 million animals in our shelters are being euthanized on a yearly basis, for me this is a very serious problem. This why training is so important for Man's best friend and owner because it will save lives.

This is why I have dedicated my life to teach and train people on how to become the best in working and training their dogs. 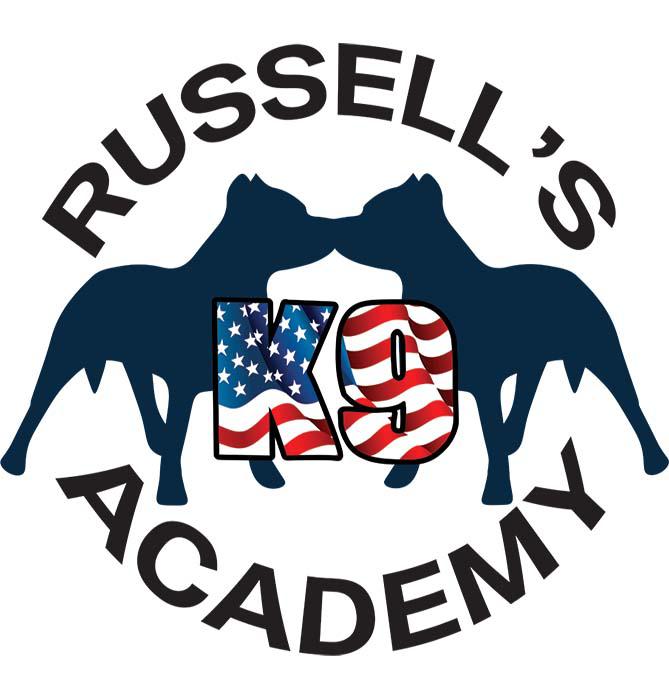 Hours
Web design by
This website uses cookies to ensure you get the best browsing experience.
I agree
Subscribe to our newsletter
Let's keep in touch!

Stay updated on our news and events! Sign up to receive our newsletter.

Thanks for signing up!
Something went wrong! Please try again!